The Role of Genetics in Fertility

The role of genetics in infertility 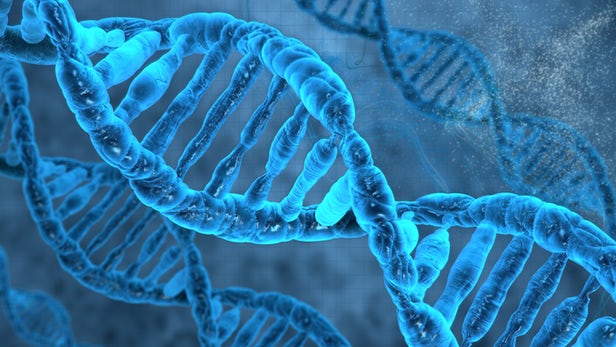 Infertility is a common disease of the reproductive system where a person is unable to achieve pregnancy after 12 or more months of regular unprotected sex. There are a variety of factors which leads to infertility and one of them is genetics. Fertility problems are passed on through genes under commonly inherited conditions such as endometriosis and polycystic ovary syndrome (PCOS).

For females when they find out they have a premature ovarian failure this suggests that they may have underlying genetic issues such as chromosome abnormality. Other issues could include single-gene defect passed from parent to child.

Infertility may occur when one or both of the prospective parents carry a chromosomal abnormality. Miscarriage might happen as a result of genetic issues being passed on to the baby and a low rate of implantation of chromosomally abnormal embryos.

A common cause of infertility is PCOS. The causes of PCOS are complex, which often results from a combination of genetics, health and lifestyle factors. PCOS reduces the chances of a woman’s ability to conceive and it tends to run in families. Immediate female relatives of a woman with PCOS have up to a 50% chance of having the condition.

This is a complex disease and its condition is characterized by the presence and growth of endometrial cells outside the uterus. According to research, both genetic and environmental influences that drive endometriosis, with 50% genetically related (DNA and genes) and 50% environmental factors, including lifestyle, what we consume and the air exposure. A large population-based study in 2002, on sisters and cousins of women diagnosed with endometriosis, found an inclining risk for endometriosis among both close and distant relatives. The sisters were found to have a 5.20 per cent higher risk of getting endometriosis that those without a sibling with endometriosis.

Most women begin menopause between the age of 45 and 55, this occurs when the ovaries stop producing estrogen. Genetics plays a big role in early menopause, research shows that a mother’s menopause can provide clues on her daughter’s menopause. The age at which a woman reaches menopause is 85% genetically determined. However, other external factors such as lifestyle and food also have a significant impact.

A Research leader, Dr Jan-Peter de Bruin, from the Department of Obstetrics and Gynaecology at the University Medical Centre in Utrecht said that: “A woman with one or more first-degree relatives with a history of early menopause is liable to experience earlier menopause herself. Further, this same woman is also expected to start becoming less fertile and to be completely infertile at an earlier age, thus being at greatly increased risk of remaining childless if she delays childbearing. A woman’s store of eggs declines throughout her life. When stores are exhausted this triggers the menopause.” 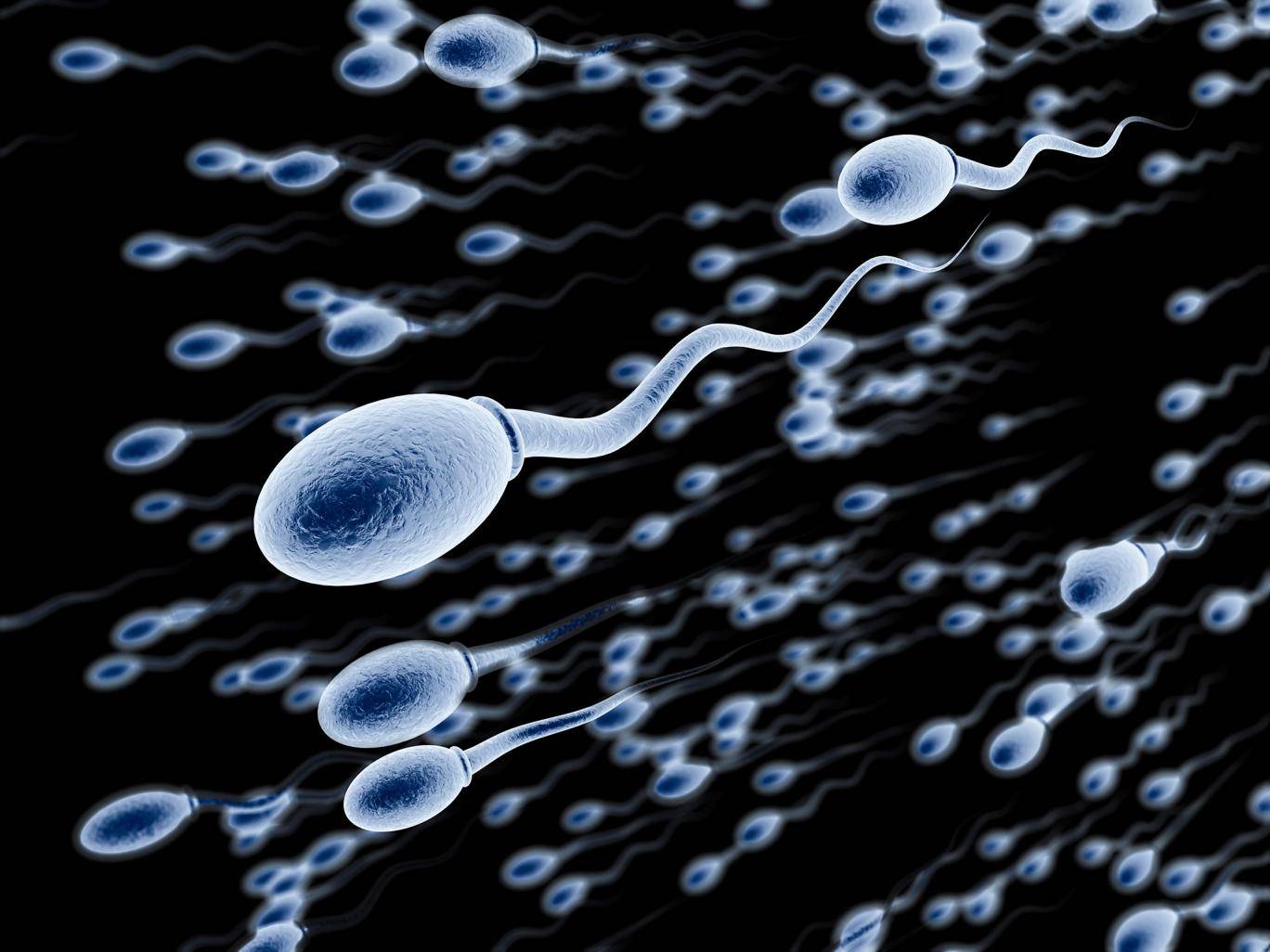 For males, if a man has a low sperm count,it may subject to underlying genetic reason associated. Men suffering from chromosome abnormalities often lead to low sperm counts and these disorders can be passed on to their offspring.

Genetics do play a significant role in infertility to a certain extent, however, there are other factors which adds up to it. Hence, if you are struggling with fertility problems, there are still chances to improve your fertility through good diet and regular exercise, and also acupuncture and Chinese medicine treatment.

If you need consultation or assistance or enquiry please do not hesitate to contact us on 9820 8651 or email : info@medccc.com. We are looking forward to assisting you.