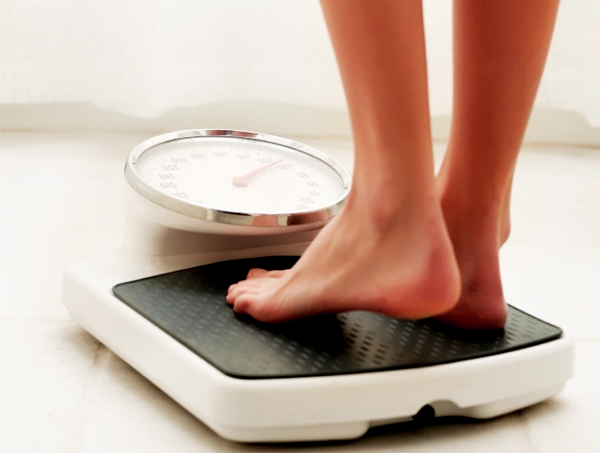 Body weight is definitely one of the important factors that needed to be monitored during pre-conception for both men and women. Being overweight or underweight for women can cause either over-production or insufficient production of reproductive hormones. These hormonal imbalances may result in irregular ovulation and therefore, lower any chances of pregnancy, either naturally or through IVF (in vitro fertilization).  Additionally, normal body weight will also reduce chances of miscarriage and other complications during pregnancy as well as labour. Maintaining a healthy body weight is also crucial for men’s fertility as it affects sperm count, motility, and morphology.  All of which increase the likelihood of a successful pregnancy.

A common method to determine whether the body overweight or underweight is called Body Mass Index (BMI) which is a ratio of height-to-weight. It can be calculated using the formula below:

The recommended BMI range for women and men who are trying to conceive is between 18.5 and 24.9. BMI over 24.9 is considered over-weight, while a BMI under 18.5 is considered underweight. Balancing the right amount of nutrients and regular exercise which ideally is 45 minutes about 3 times a week are highly recommended to stay within the ‘healthy’ BMI range for both pre-conception and during pregnancy. Do not over-exercise as it would negatively affect menstruation cycle and further decrease the chance of conception.

According to the study conducted by researchers from UCLA, Osaka University, and Japan Science and Technology Agency, sleeping with artificial night-time lights may significantly reduce fertility especially in middle-aged women. These artificial lights include TV, smartphone, tablet, bedside lamp, and many more. It correlates with fertility as it affects circadian rhythm or the body’s internal clock. During the time with less light, body’s internal clock signals the brain to pr
oduce melatonin. Besides causing drowsiness, melatonin is very important for women who are trying to conceive as it has strong antioxidant properties that protect eggs from free-radical damage, especially during ovulation.

Melatonin is also important for women during pregnancy since it can also affect the health of the unborn baby. Insufficient amount of melatonin from the mother can cause several behavioural problems in children, such as attention deficit hyperactivity disorder (ADHD) and autism.

Women who are either trying toget pregnant or in the middle of pregnancy should at least have 8 hours of dark period at night. Additionally, it is also recommended to limit the usage of TV and other electronic devices to one hour before bed.

Most people think that fertility is only determined on the physical aspect of the body, however, studies have shown that mental well-being also takes a huge part when women are trying to conceive both naturally and through IVF. Scientists believe that stress plays a role in about 30% of all fertility problems! 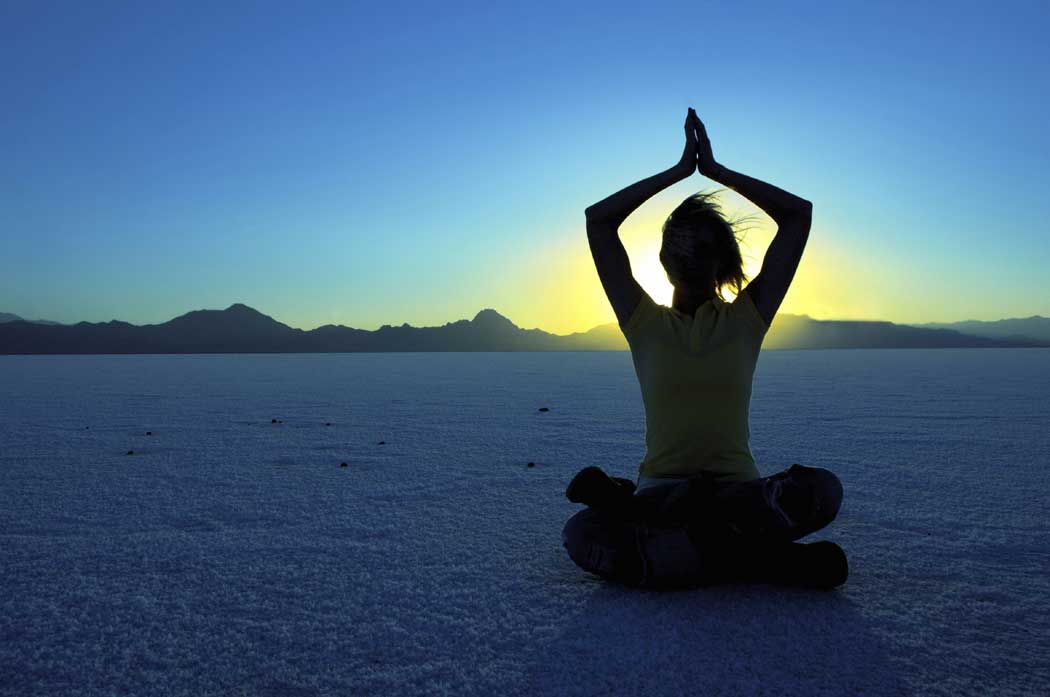 Stress affects a part of the brain called hypothalamus, which has a role to regulate hormones for the ovaries to produce eggs.  This causes the body for a late ovulation, or in some extreme circumstances not at all. It is called stress-induced-anovulation, usually occurs during a traumatic experience. Conceiving when ovulation is uncertain can be a very hard task. Additionally, when the body is stressed, it produces adrenaline.

It prevents the body to utilize reproductive hormones, therefore, causing infertility. Studies also have shown that stress can reduce male fertility as it impacts sperm quality and quantity.

Various ways have been discovered to reduce stress from going back to the nature, doing yoga, meditation, until using traditional Chinese medicine and acupuncture. Picking a time to de-stress every now and then is essential to ensure that the body is in the best condition to conceive.

It is widely known that once pregnancy occurs, mothers should stop drinking alcohol due to the danger given to the unborn baby. However, alcohol is also proven to give substantial negative impact towards fertility both for women and men. Therefore, couples trying to conceive are strongly suggested to avoid the consumption of alcohol as studies have shown that alcohol can decrease fertility by 50%! 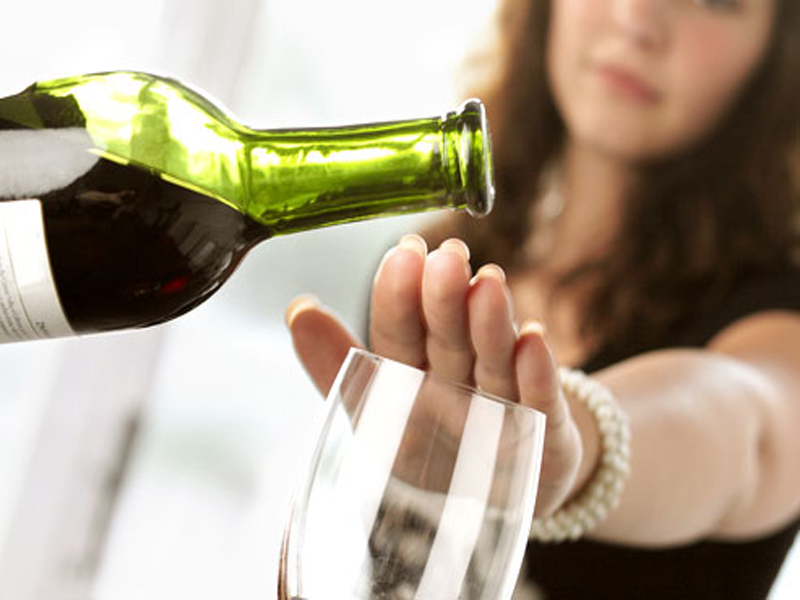 For women, alcohol directly interferes with the process that regulated ovulation and menstruation. It often causes multiple fertility problems such as amenorrhea (delayed/absent menstrual cycle), reduced ovarian weight, lowered hormone concentrations, and anovulation (lack of ovulation). Disturbed ovulation and menstruation process would significantly lower chance of pregnancy, both naturally and through the IVF process.

Alcohol is just as dangerous to men as to women. Studies show that men who regularly consume alcohol have a lower sperm motility and concentration. It also often results in decreasing number of sperm production and sperm quality. All to which lower the chances of conception.

Stopping the consumption of alcohol pre-conception would also help women avoid alcohol during pregnancy. Furthermore,couples with infertility treatment such as IVF should stop 3-6 months prior to the procedure. Alternatives such as alcohol-free mocktails should be considered to replace cocktails and wine in everyday life. 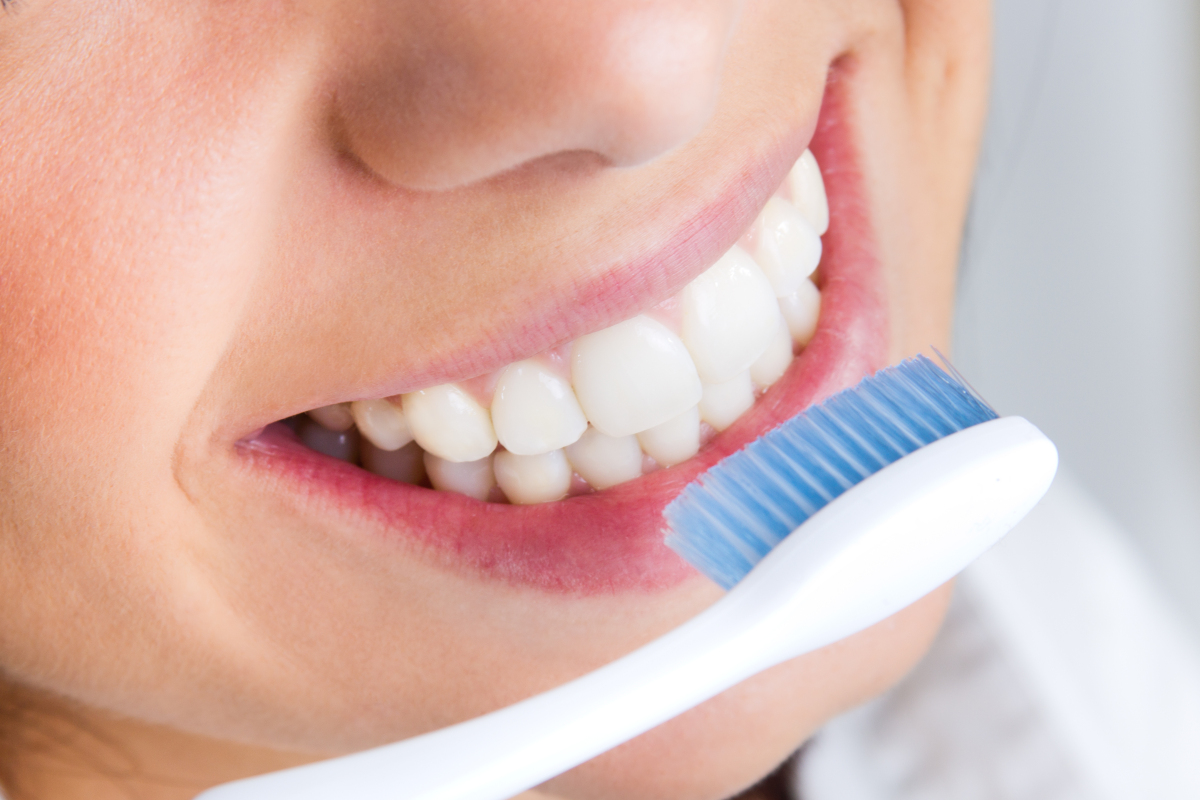 Poor oral hygiene can impact fertility because the bacteria in the mouth can severely affect the condition of the entire body. It begins with a simple gum inflammation. However, if it is left untreated, the inflammation and bacteria will begin to spread from the mouth to other parts of the body.  Once it
entered the system, the body will automatically fight the bacteria which cause a drop in the immune system, making it an unsuitable environment for conception. Oral hygiene is also important during pregnancy as when the body is fighting off the bacteria, very often the uterus is overrun by the body’s immune system to get rid of any infections which most likely will end in miscarriages or other pregnancy complications.

Therefore, routine check up to the dentist actually plays an important part when trying to get pregnant and even throughout the pregnancy to ensure no harm for both the mother and the baby